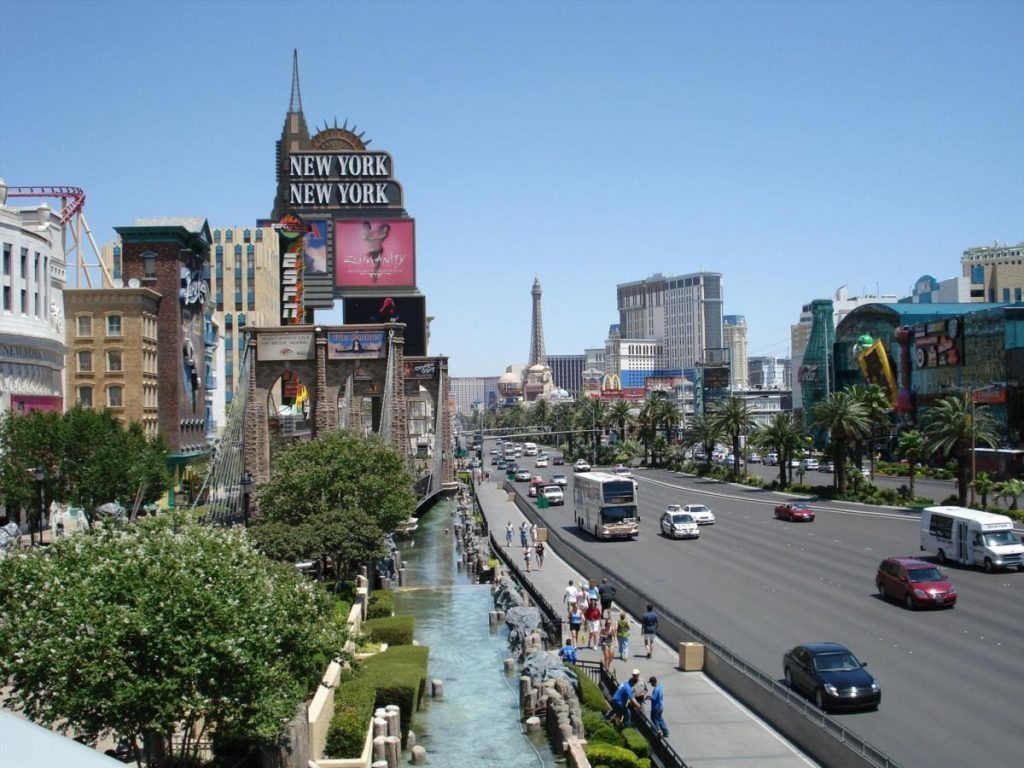 What can we say? The whole trip was stupendous.  There was not one thing you organised that not only met but exceeded our expectations.  The hotels were fabulous – especially in Monterey, Sedona and Scottsdale.  The more basic cabin styles in Yosemite, Death Valley and the Grand Canyon were wonderful and fitted the surroundings perfectly while still being spotless and comfortable.  We had a Chevrolet Traverse which could have seated 7 so stacks of luggage room as we only had one holdall each. The guys also managed to follow the road book directions (without a satnav) and never got lost once even when they detoured to travel along Route 66 which they simply had to do as they both drive Harleys at home.

The flight upgrades were well worth the money and we all agreed no more cattle class in future and hotel staff couldn’t have been more courteous or helpful.  We expected to have to pay resort fees at a couple but they said no so, of course, we didn’t argue. The hotel in Scottsdale offered us a delayed checkout until 4pm free of charge too which we accepted as our flight wasn’t until 7.40pm. We were there over the Labor Day weekend so we think they were glad to have not everyone checking out at once.

We watched sea lions so close we could touch them at Monterey where I wish now we had stayed longer so maybe another time.

We took photos of sunset over the Canyon and had deer pressing their noses against our cabin windows but no bears. A racoon did break into a woman’s room (God could she scream) and ransack her luggage while eating a banana but it was her  fault as there were lots of signs about leaving the doors open and food lying about but it was fun for us to watch!  Our Vegas hotel was excellent despite my misgivings and we went to The Jersey Boys which we would recommend but 2 days would have been enough and even Sandra agreed on reflection.

The temperature at Furnace Creek hit 50 and our lowest was about 40 overall so ice creams were scoffed. I could go on and on but you really made us have a holiday of a lifetime and we cannot thank you enough.

If you ever need a testimony from us please let us know or use any part of the email.  I have given your name and company to a friend who is thinking about a similar trip next year so maybe you will hear from her.