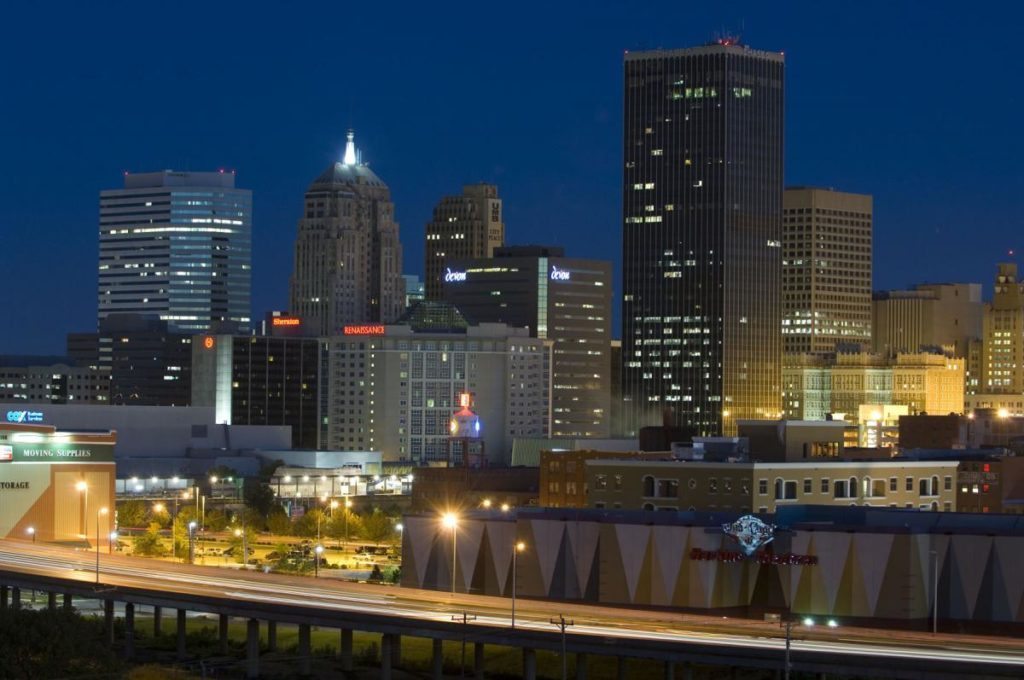 Hope you are well and keeping busy!

Just to let you know the trip went very well and we enjoyed it. Because it was a Civil War trip primarily, visiting places of interest and battlefields in both states, and learning a lot more about this war, it’s probably not very interesting to the normal holidaymaker, but the Fort Worth area and Sundance Square are really must see destinations. The Stockyards Hotel is great, right in the centre of the action, and there’s a lot to do – touristy but fun – and the Courtyard Blackstone is the best hotel for Sundance Square – lots going on here too and the best day to visit both is definitely Friday/Saturday.  We would also recommend Galveston Island, reached by a short car ferry trip, the Strand historic centre is great, with very good museums. The main hotels/motels are on the Seawall Boulevard where it’s easy to g  et to the beach !  Padre Island seashore is also very scenic. We travelled down to Brownsville on the Mexican border – like being in Mexico without crossing over – then to San Antonio via the small towns en route.  Because we have a lot of time we don’t use the interstates unless we have to.  The Alamo is the same as it was in 1984 but now there are permanent crowds, the building has barriers at the front with permanent guards, and visitors are funnelled down the side to enter – now you can’t just walk in the front door like we did in 1984.  Also the buildings across the street have become amusement places mostly for children, where once they were cafes and shops.  I guess this is progress but the Alamo defenders must be turning in their graves !!  We visited the Crockett but it seemed to be in need of a facelift and was a little rundown, so we were glad we didn’t stay there.  Don’t miss the 4 Missions en route to San Antonio on the Mission Trail – all different and all beautiful.

Austin has a beautiful State Capitol and lovely grounds with lots of bronze statues, and a good way to get there, even though it takes longer than the interstate, is via the Hill Country towns of Bandera and Fredericksburg.

I don’t need to say much about Oklahoma City as you’re now featuring it in your Cowboys and Indians itinerary, but definitely the Cowboy Museum, State Capitol and the Bricktown area are must-sees.  The Mayo Hotel in Tulsa was very stately and beautifully restored, so thanks for booking this for us.  We finished the trip back to Fort Worth via Tahlequah, Muskogee and 2 battlefields, and the Cherokee centre and Five Civilised Tribes museum are very interesting too, and I think your new trip will be very popular, especially incorporating Kansas.

By their own admission Texas drivers are the worst in the USA, and the joke there is that indicators are an optional extra on all vehicles, especially trucks driven by Texans wearing Stetsons and cowboy boots.  NASCAR races are actually Texan driving schools !! Speed limits appear to be a target and you have to go with the flow – fortunately Alamo gave us a Hyundai Elantra GT and now we know why, especially when some drivers cut across 4 lanes of traffic to reach their exit.  This seems to be a problem mainly in cities, where all the roads drove the GPS crazy.  Don’t be put off – it’s a great state – but different – Texans first, Americans second.  To avoid their flag being flown below the Stars and Stripes on the flagpole, as it’s supposed to be, Texans simply have two flagpoles so both flags are the same height !!

Now we’re looking forward to our upcoming trip, and hopefully lots of bluegrass music, and working on 3 new itineraries for next year, so I’ll be back very soon !!

Best wishes to you and all the team at CNA