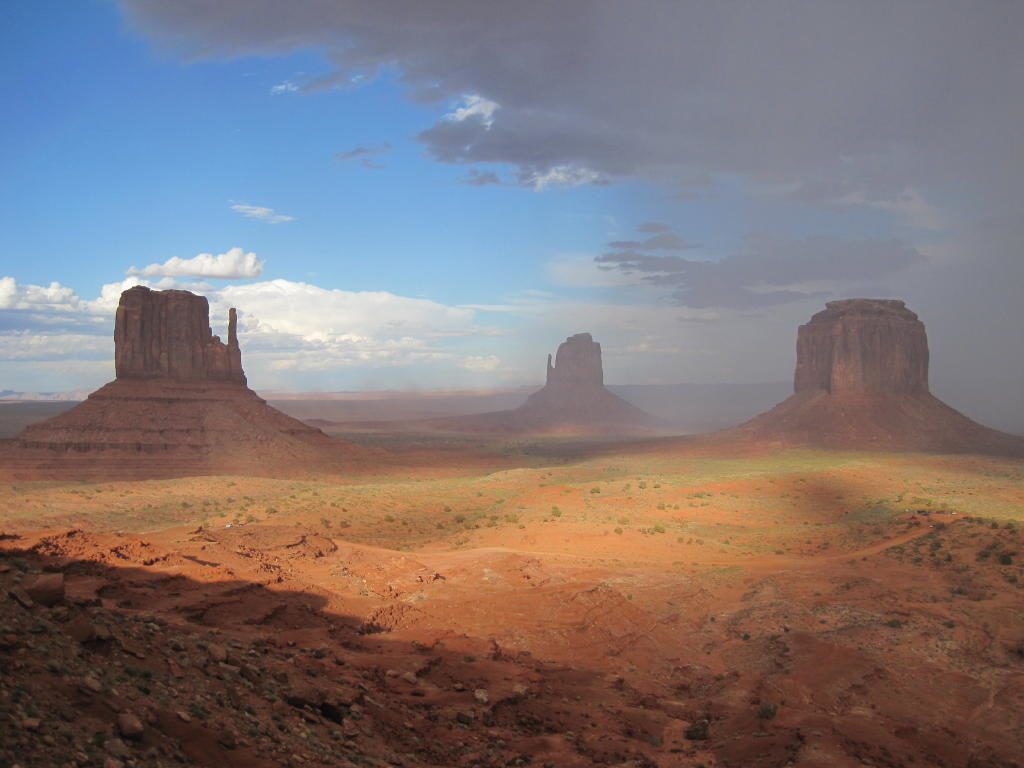 This is a customer review from the Good party who went on a western USA fly drive at the end of August 2015.

We had a fantastic holiday. Everything went like clockwork. The travel booklet was invaluable and I used it as a diary. We loved the Carlton Hotel in San Francisco, we had such a warm reception when we arrived and the rooms were lovely. We ate out in China town. The following day we hired Blazing Saddles bikes and cycled over the Golden Gate Bridge. A highlight for me was seeing the sea lions!!

We upgraded the car at the airport collection, no pressure to do this ~ with a built in Sat Nav, not sure how we would have got out of San Francisco without it! It ended up that Louise and Gareth sat in the back, I sat in the passenger seat and Martin did most of the driving (he likes to be in control)!

Loved Yosemite, especially Glacier Point ~ It took us 12 hours to drive through the Tioga Pass and onto Death Valley via Furnace Ranch. Seeing the sunset over Death Valley was stunning and we continued driving to Las Vegas. We missed our turning and ended up driving along the strip back to New York, New York. Would I go to Las Vegas again? NO………but it was very much a part of this holiday. On the second day Martin and I went in the car to the Hoover Dam and on the paddle steamer on Lake Mead, a very enjoyable day. We then went to see the Cirque de Soleil ‘Love, the Beatles’ in the evening. Louise and Gareth had a lie in, lunch and then spent the afternoon in the pool with the DJ, followed by the evening in Freemont. It was good to have day of separate activities.

We loved Zion, Springdale and the Majestic View, breakfast at Oscars was good. Martin and I walked up to the third emerald pool. It rained on the second day so we drove to Bryce via Ruby’s Inn. We had to buy emergency rain covers!! Fortunately we hung around and there was a short break in the clouds, we drove back up to Bryce and had a very atmospheric view of it just under the clouds. We drove back via Cedar Breaks so it was a long day.

Grand Canyon was fantastic. We stopped at the dam at Lake Powell on the way. The helicopter ride was well worth doing. We had been working out who sat where, forgetting that it was decided for us, so no arguments there. We took the bus to hermits rest, more scary than the helicopter ride! And watched the sunset, with a full moon.

We enjoyed Scottsdale, although arriving to the Saturday afternoon pool party was a little loud! At least we could sit by the smaller pool with a bucket of beer. We had terrific thunderstorms both evenings with lightening lasting for hours, including on the Monday evening as we boarded the plane. We sat for 2 hours on the plane with the storm rocking the 747 and the airport closed. After taking off the pilot said he would go faster and we were only just over an hour late arriving back at Heathrow.

Of course we did loads more, but thank you for arranging a very memorable holiday. Lots of friends said, knowing us, we would not want to go back to America, (we are Greece and India people) but they are wrong. We love the natural world and the landscape in South West America was ‘awesome’, so we will be back!