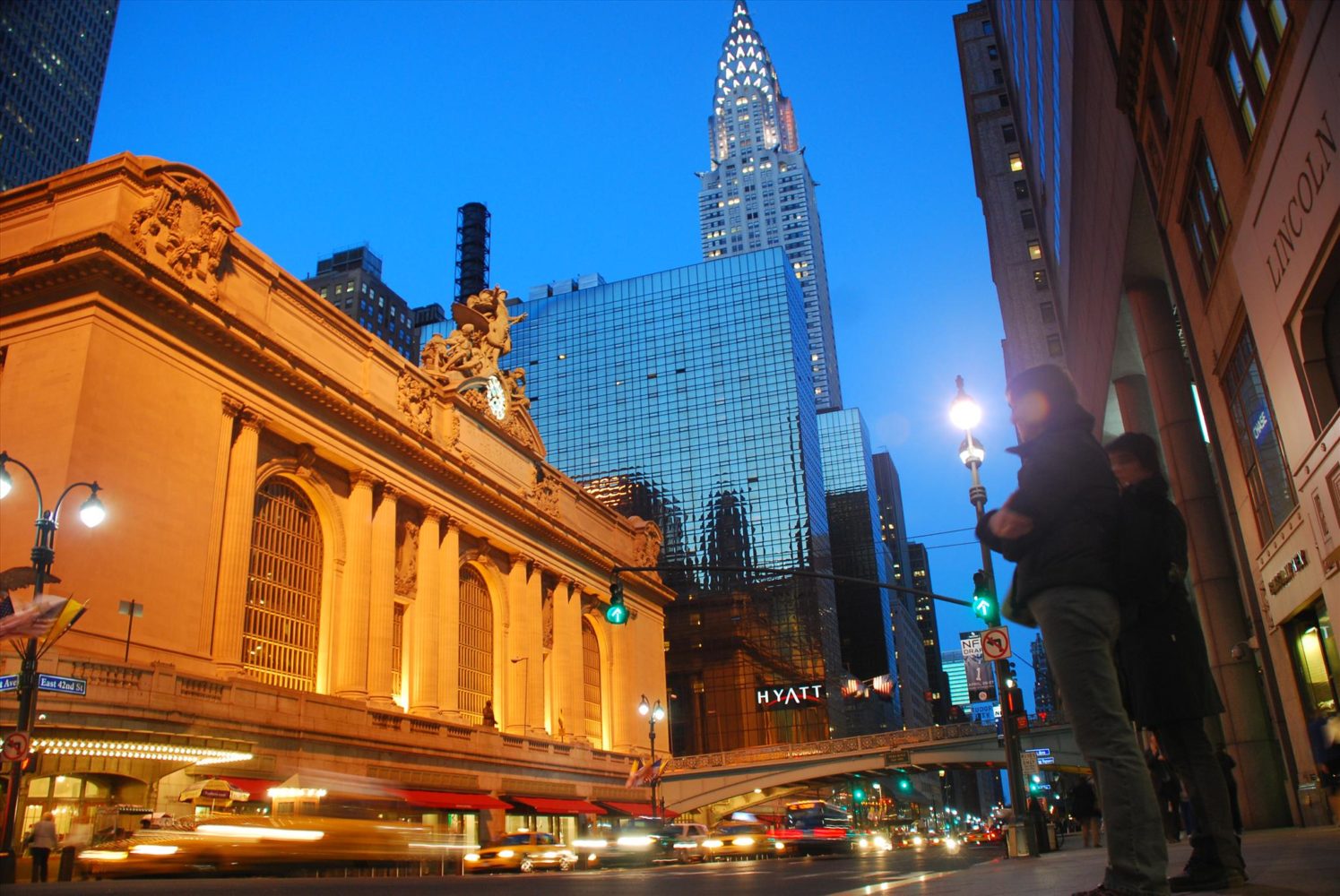 Prices change daily so call our expert team on 01159 610590
today for our best availability and deals.

Some of America’s most beautiful scenery is to be found in the countryside of New York, New Jersey and Pennsylvania and this itinerary travelling between the well-known cities of Philadelphia, Washington, Niagara Falls and New York will bring a few surprises.

Remember that the earlier you book, the cheaper rental will be and the higher likelihood of securing the vehicle you would like.

Collect your motorhome and head to the Blueberry Hill RV Park just inland from the superb Atlantic beaches and the world class entertainment of Atlantic City.

It’s a short drive inland to the recommended campsite which, in turn, is just twelve miles from the ‘birthplace’ of the nation and the historical sites of Philadelphia’s Independence National Historical Park.

★ Visit Independence Hall, the Liberty Bell and the many other sites in ‘The City of Brotherly Love’

College Park is home to not only the closest RV resort to Washington DC but also the world’s oldest continuously operating airport which was founded by the Wright brothers a hundred years ago. Both DC public transportation and scheduled sightseeing buses serve the campground.

★Visit Capitol Hill, the Washington Monument, the Lincoln Memorial, the Smithsonian, the Kennedy gravesite in Arlington National Cemetery and enough other sights and sites to fill a fortnight!

Bedford, Pennsylvania, is a great place to break the drive up to the shores of Lake Erie. The whole town is designated a National Historic District and as the suggested campsite tells you, there are more covered bridges than traffic lights around here.

Presque Isle State Park attracts several million visitors each year to its beaches and nature trails. As the same suggests, this ‘almost an’ island is a sandy bar jutting out into Lake Erie and needing several lighthouses to warn of its presence.

The route to Niagara Falls follows the Lake Erie shore and bypasses the city of Buffalo. When not taking in the majesty of the Falls themselves, this international resort that has many attractions including Martin’s Fantasy Island right next door to the campsite. (If you are starting the tour from the Toronto depot, drive directly to the Niagara Falls Campground.)

★ Visit – Canada! The Falls are even more spectacular on the Canadian side. You can walk across the Rainbow bridge or two other crossings

Best known to the world as the one-time home of the US Grand Prix, Watkins Glen State Park is one of the several parks in New York State’s very picturesque Finger Lakes area.

★ Visit Seneca Lakes, Sampson and Lodi Point State Parks as you drive north to south down the eastern shore of Lake Seneca

Back into New Jersey on a half day drive towards the metropolitan New York area. The destination campground faces Ellis Island, the Statue of Liberty and the skyline of Manhattan across the Hudson River. From the campsite, Manhatten is easily reached by ferry or subway. Either ride is little longer than fifteen minutes.

Long Island is a very delightful contrast to the city and the further you drive away from New York the greater that contrast is. Out past JFK International and along the Atlantic Coast, the route takes you through Shinnecock Hills and then the very fashionable Hamptons bound for the State Park campsite in Hither Hills.

Back down the other side of Long Island. If your airport reading included Nelson Demille, you’ll already be familiar with the villages and bays you’ll see signposted alongside Long Island Sound. Overnight is back in Jersey City for fun in New York and a very easy drive back to the depot.

✪ 20 miles back to Liberty Harbor

Its just a short drive back to drop off your motorhome.