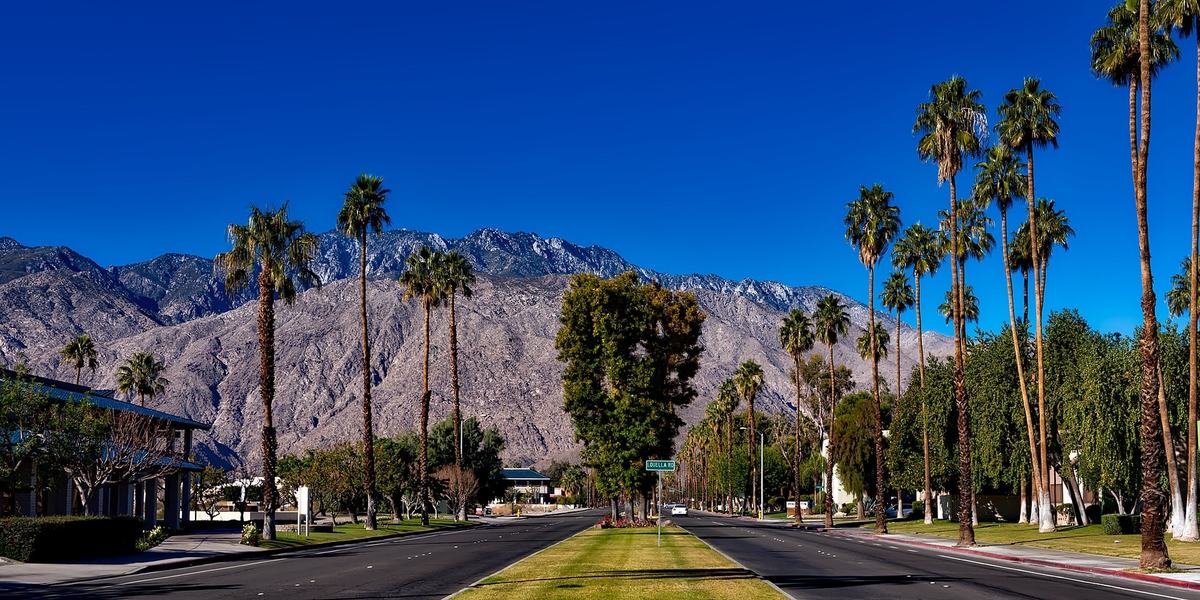 17 night escorted tour from £3,199 per person
including flights, tour and accommodation

Vast canyons, bizarre rock formations, rugged arches and sky-scraping spires all feature on this adventure through the American West. Travelling from Colorado through the wide open landscapes of Arizona, Utah, Wyoming and South Dakota, we’ll cover eight spectacular national parks, including Yellowstone, Arches and Grand Canyon. We’re in the spiritual homelands of the Navajo and Cheyenne, so we’ll also gain an insight into Native American culture and tradition as our journey unfolds.

Titan’s VIP Home Departure Service® collects you from home, for your journey to London Heathrow Airport for a direct, scheduled British Airways flight to Denver. On arrival, we transfer to our hotel, the Crowne Plaza Denver, Sheraton Denver Downtown or Holiday Inn Cherry Creek for the next two nights.

Modern and vibrant, set against a stunning Rocky Mountain backdrop, Denver makes a fine introduction to the American West. A brief orientation tour includes a visit to the gold-domed State Capitol building, one of the steps of which is exactly a mile above sea level, earning Denver its ‘Mile High City’ moniker. The remainder of the day is at leisure for relaxation or independent exploration – perhaps to learn more about Denver’s gold rush heritage at Larimer Square and the Historic Lower Downtown District, or wander around the excellent shops of the 16th Street Mall.

North of Denver, the summer resort of Estes Park is the gateway to Rocky Mountain National Park, with its towering, snow-streaked peaks reflected in still blue alpine lakes. After some time to appreciate the magnificent scenery, we continue to Cheyenne, the capital of Wyoming, named for the Native American people who occupied this region in times past. Our hotel is the Little America or Holiday Inn.

Today we visit the historical Fort Laramie, a site of exceptional historical significance, a 19th century fur-trading station which was acquired by the US Army in 1849 to protect and supply western emigrants. It took on an increasingly important role in settling violent disputes between whites (often gold prospectors) and Native Americans, giving its name to two treaties, in 1851 and 1868. Following a visit, we leave Wyoming for South Dakota and Rapid City, the historic freight centre of the gold rush attractively situated at the foot of the Black Hills. Our base for two nights in Rapid City is the Adoba Hotel.

This morning we pay a visit to a work in progress since 1948, the Crazy Horse Memorial situated in the Black Hills of South Dakota. The monument is on a scale exceeding even that of the great pyramid, carved into a mountain and considered to be on sacred ground. This depiction of Sioux leader Crazy Horse, with arm outstretched illustrating the phrase ‘My lands are where my dead lie buried’, a tribute to the Native American. This evening we visit one of the world’s most impressive artistic achievements and an icon of the American West. Carved into the granite face of Mount Rushmore, the 18m-tall faces of former presidents Washington, Jefferson, Roosevelt and Lincoln look serenely on. The monument itself is memorably featured in the climactic chase scene of Alfred Hitchcock’s North by Northwest.

Our journey continues into Wyoming and Devils Tower, a bizarre igneous rock formation that protrudes dramatically out of the prairies that surround the Black Hills. It is perhaps just as famous as the site of the landing spaceship in Steven Spielberg’s Close Encounters of the Third Kind. Then, we travel to Sheridan, a pleasant town which owes its prominence to a history of trapping, ranching, mining and railroad building offering modern hospitality with old west charm. Our hotel is the Best Western, Sheridan.

We continue westward to the town of Cody, named after William F Cody, better known as the pioneering ‘wild west’ showman Buffalo Bill. After lunch at leisure and time for independent exploration of the collection of museums depicting features of the American West, we journey to Yellowstone National Park and to our hotel for the next two nights, the Gray Wolf Inn, perfectly located for exploring this remarkable region.

Enjoy a full day tour of the unforgettable Yellowstone National Park. This high plateau straddles the border of three states and is packed with natural wonders – half of the world’s geothermal features (including the iconic ‘Old Faithful’ geyser) may be found here, along with hundreds of documented species of mammals, birds, fish and reptiles. In the company of an expert local guide we can appreciate the enchanting mountains and waterfalls, marvel at the volcanic ‘sideshows’ and try to shoot the perfect picture of the park’s ‘megafauna’ – characterful wildlife including grizzly bears, wolves and herds of bison.

Another memorable day of sightseeing awaits today, as we travel south through Grand Teton National Park, a 1,300km reserve renowned for the tranquil majesty of the snow-capped Teton Range, rising abruptly without foothills. The valley town of Jackson Hole offers a friendly welcome and a comfortable stay at the 49er Inn for the night.

Today we travel south, crossing the state line between Wyoming and Utah as we journey to Salt Lake City, perhaps best known as the headquarters of the Mormon Church. Mormon pioneers, fleeing persecution in Illinois, settled here more than 150 years ago and helped build an attractive city with much to offer the modern-day traveller. On arrival, we take a short orientation tour before checking in at the Sheraton.

Sit back and enjoy the scenery as we follow the mountains passing beautiful canyons as we make our way to Arches National Park. Aptly named and famed for its preservation of over 2,000 natural red sandstone arches spanning 73,000 acres of wilderness, including the beautiful Delicate Arch. We check in to the Aarchway Inn, Moab Valley Inn or Fairfield Inn by Marriott, Moab, a short distance away, for two nights.

Today we visit Canyonlands National Park, another remarkable park and as the name suggests, presents a richly-coloured landscape of canyons, plateaux and buttes, carved by two mighty rivers – the Green and Colorado rivers and adorned with petroglyphs by the Ancestral Puebloan Indians.

We wend our way, absorbing the scenery as we relax en route, to Bryce Canyon National Park. The park is a series of magnificent horseshoe-shaped natural amphitheatres with distinctive red rock pillars of stone carved into the pink cliffs of the majestic Paunsaugunt Plateau. The combination of mountain and desert climes create unique weather patterns, causing erosion, creating thousands of subtly and beautifully coloured limestone spires, fins, arches and mazes – a sight to behold. Overnight at the Best Western Ruby’s Inn, Bryce.

Today we visit Zion National Park, the oldest and most visited park, renowned for its soaring monoliths and echoing canyons, its enchanting waterfalls and rock colours, and its prolific wildlife and Native American heritage. We spend some time in contemplation of its quiet grandeur and natural marvels including the ‘hanging gardens’ (rock walls bedecked in summer months with flowers). Overnight at the La Quinta Inn & Suites, Springdale.

We leave Utah for Arizona today as we make our journey to the Grand Canyon Airport for those that have booked an optional helicopter or fixed wing flight. View this extraordinary phenomenon from a different point of view, before we depart south to Williams. Two nights at the Grand Canyon Railway Hotel in Williams.

Today we return to the undoubted wonder of the natural world. The Grand Canyon, a colossal, steep-sided gorge carved by the Colorado River, now a tiny silver ribbon a mile below, truly inspires with panoramic views of outstanding beauty from the south rim. Here we also visit the Grand Canyon visitor centre where there will be the option to watch a film in the incredible IMAX theatre. 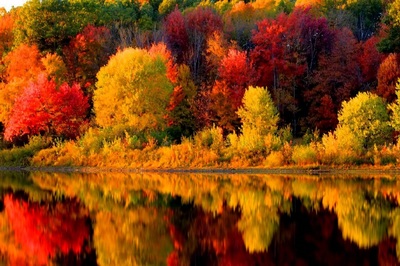 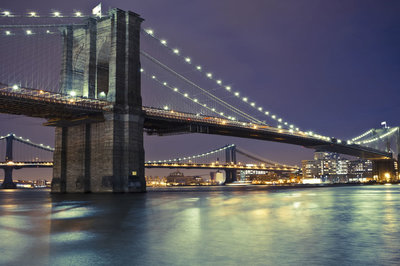