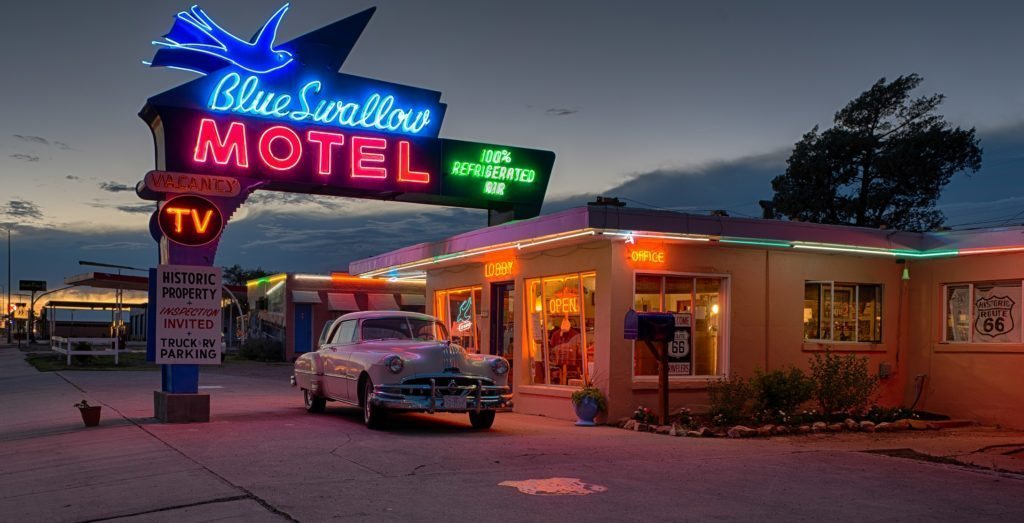 This was written by our client Emma Clarke, who travelled with Complete North America in January 2014. This was originally posted on her blog – www.emmalouiseclarke.co.uk – where she has also written about other aspects of her travels.

When we decided to drive Route 66, we didn’t really know much about it – only that it was a long drive. Having done it (and we would do it again!) we can see why people want to drive this iconic American road. So here are our 10 reasons why it’s so worth driving the whole of Route 66.

1. It’s EPIC! The road spans 2451 miles (give or take) and crosses 8 States from Illinois in the Midwest to California on the Pacific coast.

2. It mostly skips the Interstate. Leave the monotony behind and venture out into lesser seen, small town America – the well trodden paths of the past. Sometimes, you find yourself in between the Interstate and Railroad being overtaken by trucks and trains whilst you sit back and cruise the open road!

3. You follow in the footsteps of American history. As westward expansion has taken place, thousands of people have trodden the path – from the Native Americans in the 1830s along the Trail of Tears when they were displaced from their lands, to the Dust Bowl migration of the 1930s where families up and left their homes seeking a better life in golden California – the promised land of jobs and prosperity. From the road’s heyday in the 1950s and 60s where American families took to the road to holiday in the west, to the decline of the route (and a large proportion of the towns along the way) in the 1970s as the Interstate was born and people wanted a more direct route across America.

4. There are ghost towns! Along the way you find deserted towns that once thrived with travellers – now left as merely a reminder of the ‘good old days’. 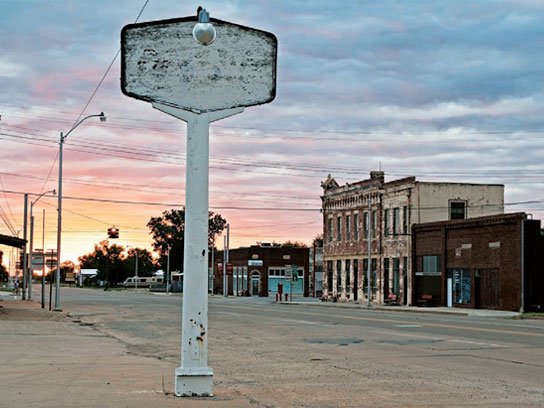 6. There are awesome diners all over the place! You don’t have to drive far to experience that most iconic of American ideas – the roadside diner. There are so many good ones along the route – trouble is you can’t stop at all of them for a coffee or it would take you a year to travel the road (plus the toilet stops would get incredibly tiresome after a while!). Our favourite diner was in Albuquerque – a proper 1950s affair complete with 1950s music and Route 66 memorabilia. The food was great too! 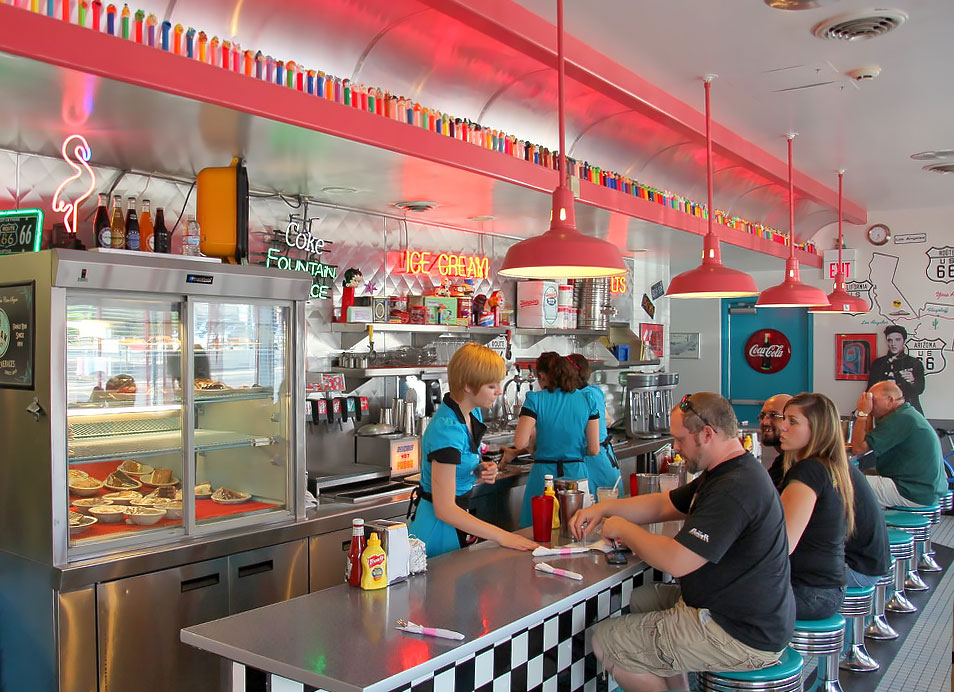 7. You meet fascinating people. There are so many people we met along the way who enriched our journey – there was Bob the Mayor of Pontiac, Gary and his wife Lena at their restored gas station in Missouri and Pete on the train to Santa Fe to name but a few. Each of them had great stories to tell of their lives that are so far removed from our own. The picture below is of me with Gary and Lena. They’re in their late 80s and are passionate about Route 66. Rather worryingly, Lena and I had matching shoes! You can check out their website here (and you may just spy some of our other photos from our visit with Gary there too!). 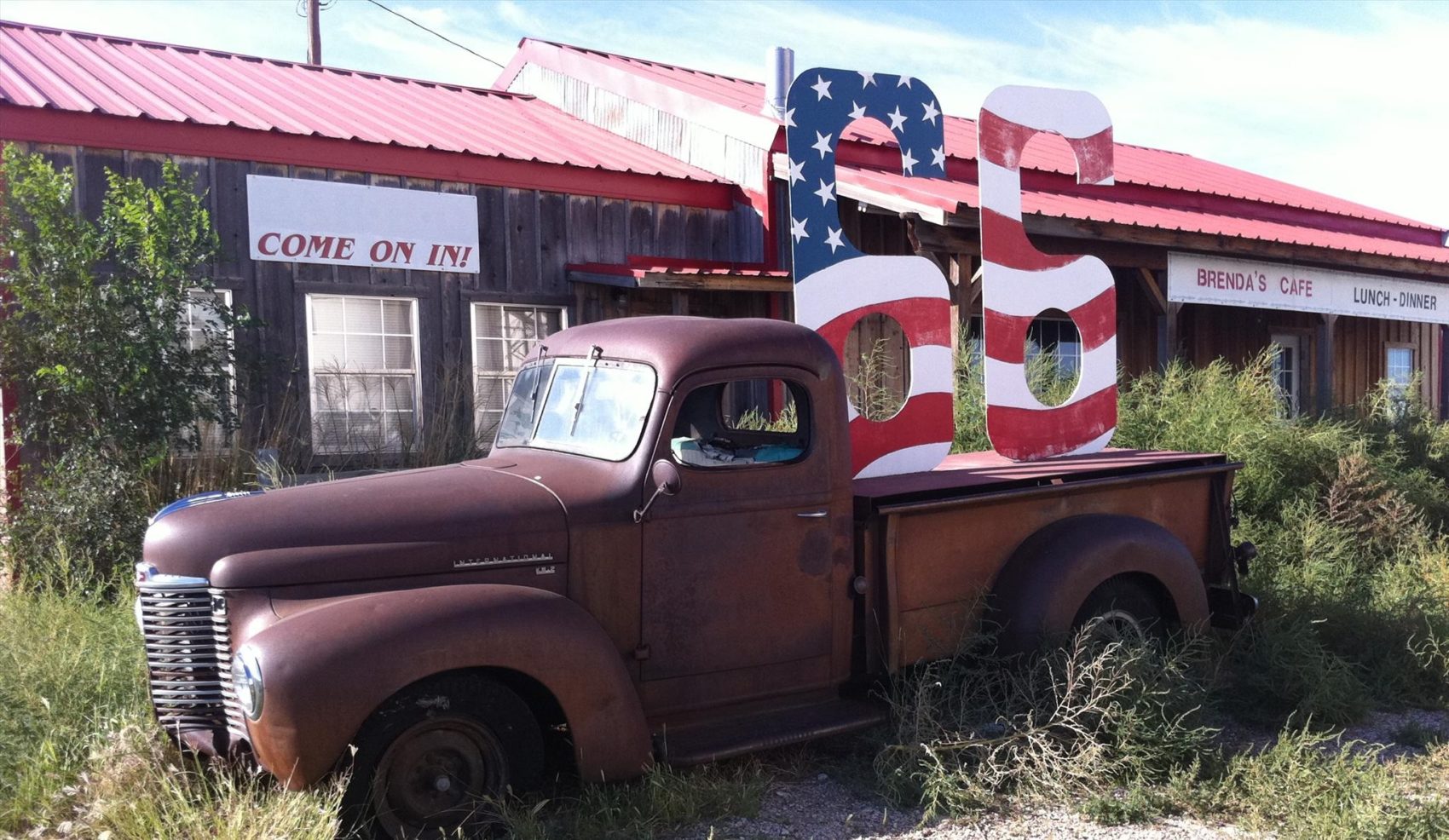 8. There are so many quirky roadside attractions! From the Gemini Giant in Illinois to the Largest Rocking Chair in Missouri. From the Blue Whale of Catoosa in Oklahoma to the countless murals all along the route – there’s always something to make you jump out of the car for a break to gaze in wonder at the craziness of it all! This is a picture of the Largest Rocking chair. 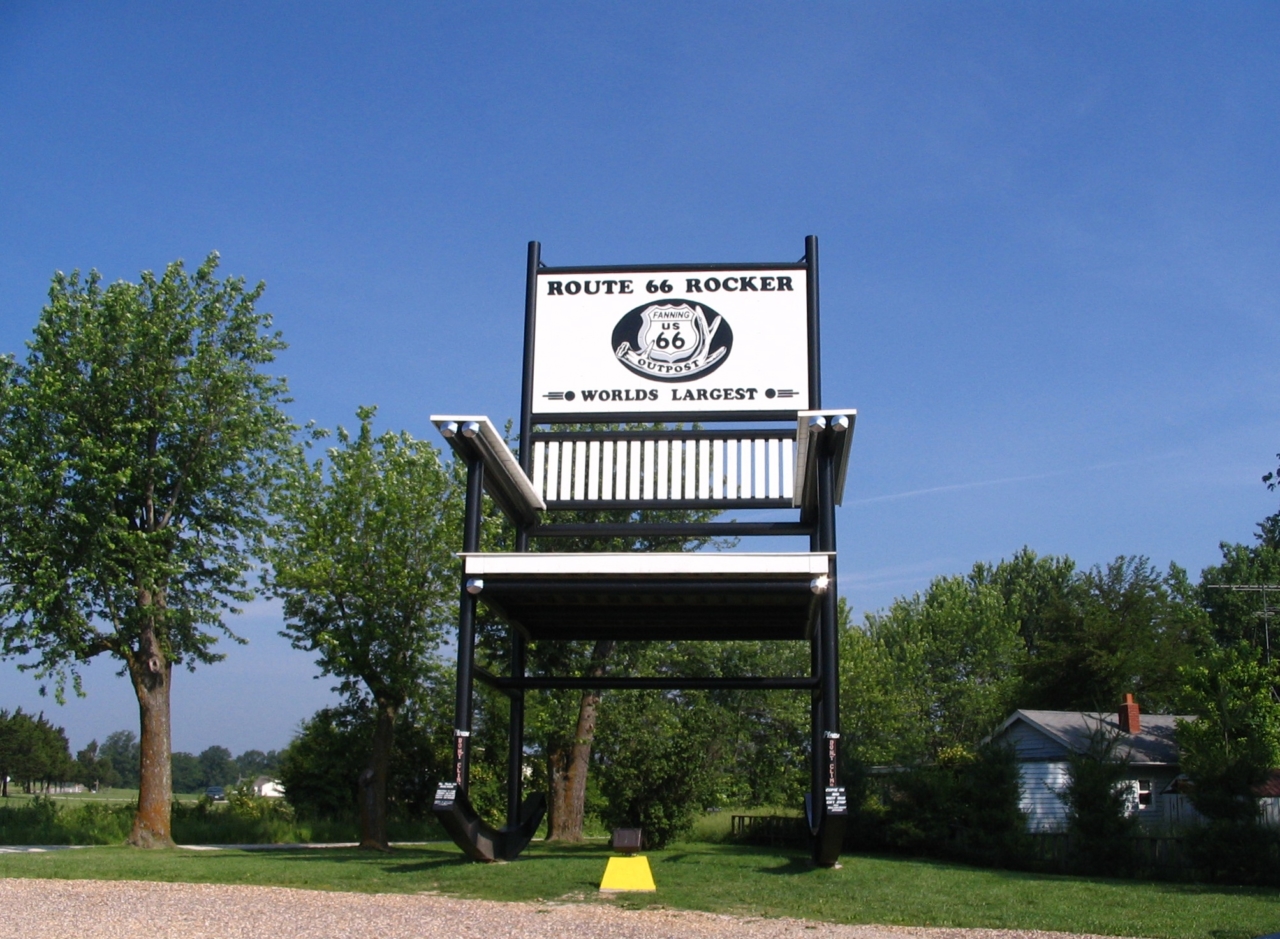 9. It’s about the journey, not the destination. Yeah, I know it’s a cheesy line – but isn’t that the spirit of all the best road trips? Route 66 is made for road tripping – even though each day’s destination town is great in itself, the best bits are more often than not along the way. That little town. This coffee shop. That roadside attraction. This meal. It’s those moments that leave a lasting impression on you, those small surprises that you weren’t expecting, the people that you meet. It truly is the journey that makes travelling Route 66 from Chicago to LA the trip of a lifetime! I’m so glad we did it. Add it to your bucket list today!

View Complete North America’s Route 66 holidays, enquire now or give us a call on 0115 9610590 to book the trip of a lifetime now! Remember we’re as flexible as you want to be!