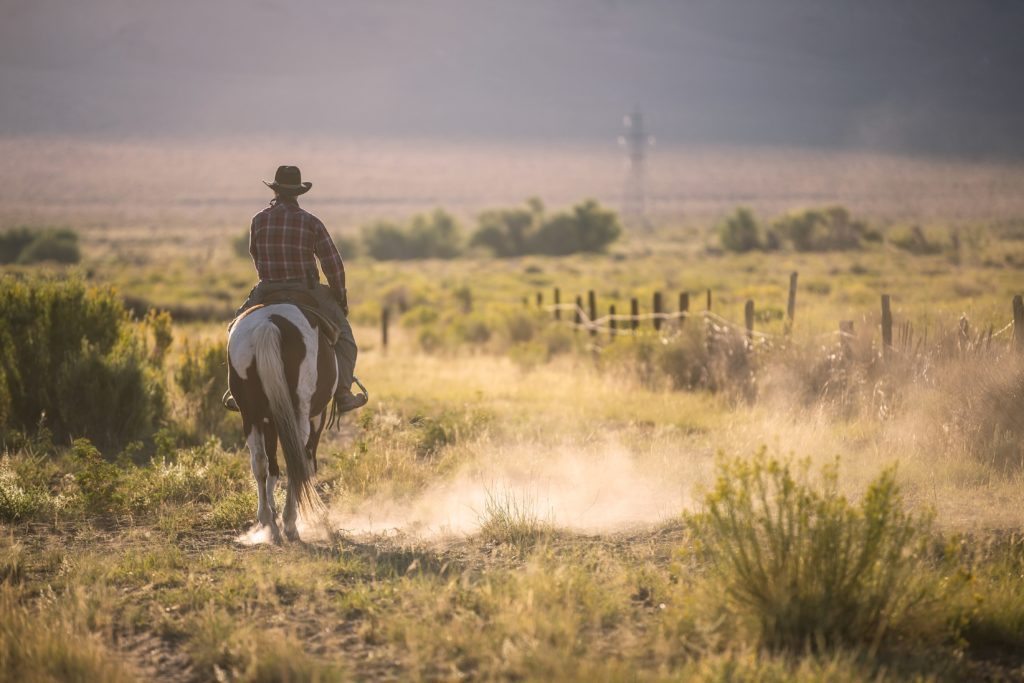 To accompany our fantastic solo Texas 12 night fly drive, our experienced staff have listed 10 great reasons to visit Texas – now! If a fly drive isn’t your thing we also offer a great motorhome itinerary too. Let’s get on with the list…

We couldn’t start with anything else! Texas’s main industry since the civil war has been cattle, and due to its long history as a centre of the industry, Texas is associated with the image of the cowboy.

You can’t think of Texas without thinking of a rodeo, and in Houston you have the world’s largest rodeo every winter! Initially, Rodeos were used by ranch owners to test their cowboy skills, but now as a sport it has taken off as a worldwide spectacle.

In Fort Worth you will experience some of the biggest and most popular rodeos in America – don’t worry we can sort you with tickets! Some of the best rodeos take place early in the year, just drop us a line on 0115 9610590 or enquire here and we’ll be able to advise you accordingly.

Texas is the second biggest state in the US behind Alaska, and nearly three times bigger than the UK! Texas is also so diverse, offering different climates and dramatically diverse landscapes – such as the gulf coast beaches, piney woods, the desolation of West Texas and the East Texas swamps. They say Texas is like a country in itself but it’s more like 4 countries rolled into one – trust us, you’ll never get bored here!

Texas isn’t exactly known for it’s beaches, but with over 600 miles of coastal beaches (4th highest in mainland America) around the Gulf of Mexico, Texas is one of the best states in the US if you’re a fan of crashing out, relaxing beside the sea or playing a game of volleyball with your buddies.

Manned with a lifeguard 365 days a year, groomed and cleaned daily with playgrounds and food stalls on sight, Texas’ beaches are amongst the best in the country! A couple of beaches we’d recommend visiting are South Beach at Padre Island National Seashore in Corpus Christi (featured on our itinerary) – a relaxing beach away from the crowds, and Stewart Beach in Galveston Island (50 miles from Houston) – a beach more for those looking for a bit activity.

People may knock America for it’s lack of history, but you certainly couldn’t accuse Texas of this. The nickname ‘The Lone Star State’ is a subtle reminder of Texas’ struggle for independence from Mexico in 1836 and of Texas’ status as a former independent republic in the 9 years following until they became the 28th US state in 1845.

Texas is also a former slave state and joined the Confederate States of America in 1861, until the subsequent civil war restored their place as part of the United States of America. There’s so many places to visit Texas’s societal history from Fort Leaton to the Alamo and San Jacinto battleground, but don’t forget the prehistoric rock formations at Seminole Canyon, Big Bend and Devils River.

‘Everything is bigger in Texas!’ – including your food! Big meat, big BBQ’s, big flavours and a mix of Native American, Mexican and of course American cuisine makes Texas dining a unique experience. A smoked Texas Brisket is our team’s favourite, with every Texan city offering something different. But of course there’s more with Tex-Mex (!), breakfast tacos, Frito pies, pecan pralines, baked kolaches, Blue Bell ice cream, Topo Chicos and Taco Cabana and so, so much more. Tasting their mouthwateringly beautiful food is a great way to throw yourself into the Texan way of life! Aren’t you getting hungry just reading this..?

The Smokin’ Yak will soon be offering cooked, chilled, ready-to-reheat packaged product. Come eat with us at next week’s AgGrow Emerald and also grab some to take home for later. #brahmanhump #beefcheek #beefrib #texasbbq #lownslow

“Houston, we’ve had a problem here.” You’ve all heard the classic line and by heading to Texas you can visit the official visitor centre of the the ‘Lyndon B. Johnson Space Center’ where those words were directed to during the Apollo 13 lunar mission in 1970. Houston’s space centre is one of the only places on Earth than you can see astronauts training for real AND be able to touch a real moon rock, and if you take your passport along you’ll be able to get a commemorative stamp too!

For world class exhibits, attractions and hands-on activities, Space Center Houston is a great place to visit and one of just 9 official NASA centres across the US.

Of course there’s cowboys, rodeos and dude ranches, but Texas is also a cultural hotbed for arts with a thriving music scene, particularly in Austin, which is known as the Live Music Capital of the World, and museums aplenty, especially in Houston, which is home to many cultural institutions and exhibits, and also to a frequently visited visual and performing arts scene in the Theatre district. Texas’ major cities offer something for everyone, that’s why they’re so great!

This is your chance to become a real cowboy (for a few days at least)! Dude Ranches are great fun and something you should really take the time to experience if you’re heading to Texas. Take a long horseback ride around the empty trails of the Texan countryside before heading back to camp to sit around the campfire listening to cowboy stories, singing Texan songs and cooking some classic Texan food off the chuck wagon. Dude Ranches are great way to relax and taste the true Texas!

Texas is a sports lover’s dream! Home to three NBA teams, two NFL teams, two MLB teams, two MLS teams, one NHL team, so many minor / college league teams as well as F1, NASCAR, IndyCar and much more, if you’re looking at going on a sports holiday, then Texas may be the place for you.

Sport is intensely popular throughout Texas and while American football is unquestionably the most popular, the likes of Baseball, Basketball, Soccer, Hockey, Motorsport all draw huge crowds too, as you’d expect.

We can source you tickets for most professional sports events across Texas and America, and some college games too. Just give us a call on 0115 9610590 for more details or enquire here!

Austin, Houston, San Antonio, Dallas, Fort Worth and more – there are world class cities all over Texas (our itinerary features them all)! Austin offers more music venues per capita than any other city and is known as the Live Music Capital of the World, Dallas is a shopper’s paradise offering more shopping centres per capita than any other city in the US, Houston is considered to be the most diverse city in the United States and their Museum District attracts more than 7 million visitors a year, Fort Worth is what many people consider the rodeo capital of the world, and San Antonio, on the axis of three geological terrains: Hill Country, South Texas Plains and Prairie and Lakes, has one of the most lively downtowns in the nation. The Texan cities offer huge diversity, unique cuisine and are cultural hotbeds. Isn’t Texas just great!?

View our Texas – The Lone Star State itinerary, click here to enquire or give us a call on 0115 9610590 to book your Texas getaway now! Remember we’re as flexible as you want to be!