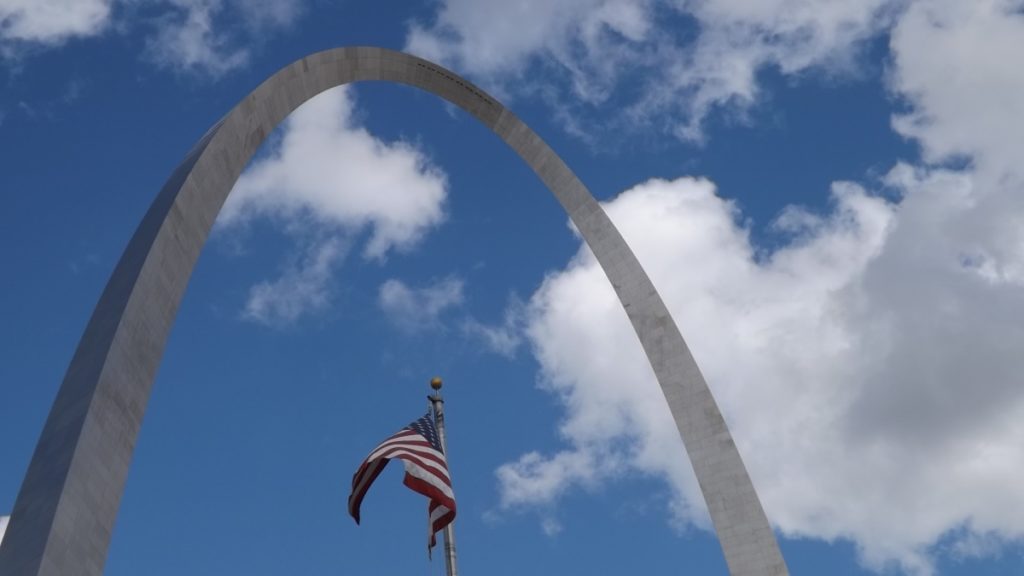 This is a customer review from the Webb party who traveled on a Route 66 fly drive in September 2014.

Hi Andy, sorry for the delay – I was going to mail you on our return but ‘work’ got in the way (immediately flying off to Hungary the day after return!).

Would like to thank you for setting up the holiday and say we thoroughly enjoyed the Route 66 experience – was much more than we expected. I have completed the survey but thought I would express some of the highs, lows and amusing parts which might help others you might plan for.

Would definitely thank you for the detour to Chinle – we would not have even thought of it and this probably rated as our most unexpected and enjoyable ‘natural’ location. We didn’t arrive until late afternoon but went straight to the canyon visitor centre (15 mins before it closed!) but that got us enough information to know we wanted to go down into the canyon – because of the long journey the following day we would have been too late in the morning had we not done this – so we were up early and on the way down (walking) by 0800. Great Place.

Best Town was Santa Fe and glad we had 2 days there. Best State was Arizona – and I got to Monument Valley (sorry – ignored you plan at that point and went north)

We got upgraded in St Louis too, to a huge corner room with impressive views across the Botanical Gardens.

We had every form of weather – from 105F in Santa Monica to 34F in Grand Canyon (glad we were there two nights as it was fog bound when we arrived!), we had torrential rain, massive thunderstorms and a sand storm as well – luckily most of the bad weather was while we were on long drives – the sun was out the rest of the time.

The advice to have a SUV for most of the journey was good – we met a couple driving R66 in a Mustang and were finding it a tiring car to drive and were jealous of our big comfortable cruiser – especially when the rain came down. Also, the company they had used hadn’t given them any real R66 guide so they had missed some of the interesting parts of R66 – we told them about EZ66 and they bought it and were so pleased when they passed us they came back to thank us. EZ66 is clearly the book to have.

Every hotel was good – even Santa Monica which as you know I was suspicious of – they gave us a room with a view of the beach and the staff were great – the cost of valet parking was silly ($36) so after the first evening I didn’t use it – see below) and we used their breakfast once and didn’t again – very expensive for what was just about acceptable food.

The one hotel that was questionable was the Route 66 Casino in Albuquerque – an OK hotel for room (and brilliant views across the desert and the thunderstorms) but unless you were into gambling you were stuck with it – even Caesars Palace was more subtle and had shops!. And it was out of town, it wasn’t really R66 except for the clearly ‘aimed at the tourist’ carpeting and some decor etc. and it was just off the I40. If I went that way again I would stay somewhere near Albuquerque Old Town which we really enjoyed (and stayed there into the evening to eat (so just went back to the hotel to sleep).

The horror story was the change of cars in LAX. We got to Santa Monica around 6 in the evening so I left the wife at the hotel to take the Jeep back and get the Mustang – 20 mins drive each way so I said I’ll be back and we would go for dinner. The drive was OK, but Alamo and Hertz are not in the same part of LAX.  I had to go back in the Alamo bus to LAX and then get the Hertz bus. LAX was mad – total chaos – gridlocked so after near 50 mins I had got from one rental to the other, then it got worse – the queue at Hertz was 40 deep, there were 3 agents – I asked whether the fact I was pre-booked and pre-paid meant I didn’t have to queue – no chance! Eventually they opened a ‘virtual kiosk’ which was actually a video to an agent – then it got worse – the agent argued that I had no extra insurance etc. included, I got cross – I had driven over 300 miles, taken forever to get around the airport and was hungry – he picked on the wrong person! My position was clear – this was all booked – sort it out, eventually a real human got involved, checked my details on her system and confirmed I was right and the only thing I didn’t have was the roadside service and personal cover. Got my Mustang and got back to the hotel at 10:45 – our first night’s dinner in Santa Monica to celebrate completing Route 66 was a burger in McDonalds – I’ll say no more. Would suggest that anyone who does this is not assigned two separate rental companies to change between. I know some rentals in some airports are in the same area – I would check this next time.

On the point of the Jeep – when I got there Alamo assigned a Kia – I explained we were driving R66 and the nice agent agreed that would not be the right spirit – assigned me a Chevy something – but they don’t come with luggage covers which would have been risky given the time our luggage would be in the car – I pointed to a Jeep, but that had just been assigned – they said – go have a look and tell us which you would like – eventually they quickly serviced and washed a Jeep GC which had just come in – they were very helpful – Alamo were very good – Hertz were rubbish (the Mustang was OK though except they let me have one with built in Sat Nav – never did figure out how it worked – used my own).

– glad we didn’t stay in the Venetian in LV – we had to ask twice how to get out of it!

– When we got to Vegas I parked in the Self Park area thinking Valet would be silly prices (already used them in a couple of the city hotels at $25+ a night). Walked miles to Caesars reception to found out Valet at Caesars is free!

– the two extremes – night at Grand Canyon – leave room to go to eat (with torch) – 10 feet outside door is a huge male Elk eating the grass beside our room – he couldn’t care less – next night in Vegas and there is a man in the street wearing an Elk suit – no idea why but gave us a good laugh.

– the ‘real’ R66 motels were great – the wife was a bit shocked on the first one as the whole corridor side wall was glass (originally would have been outside to the car).

– got lost once (well more than once) and driving along R66 came to the ‘Road Closed’ (literally 20 years ago) and running up beside us comes a Roadrunner (bird) – stops beside the car and looks up as if to say what are you doing – made my wife’s day as she is ‘into’ birds and had never seen one before.

– we entered the spirit and used local dinners and restaurants, from chatting to the local preacher to stopping at a ‘deli’ (OK – shack – for corndogs and coffee) somewhere in Arizona which didn’t have a house/town in sight but seemed to be the center of life with people coming and chatting (and the minute you were clearly English you had no hope of getting away).

– in one (in Navajo country) we walked in to find everyone in there was Navajo Indian – we obvious naturally hesitated but in seconds were greeted and shown in – food was good to.

– last advice for anyone – you may have a detailed guide book, but Satnav was invaluable – when off on small roads one small error and you are lost! And of course, you get diversions which then take you off the book route!

And lastly – you were right – Premium Economy in an A380 is impressive – a great end to a brilliant holiday.