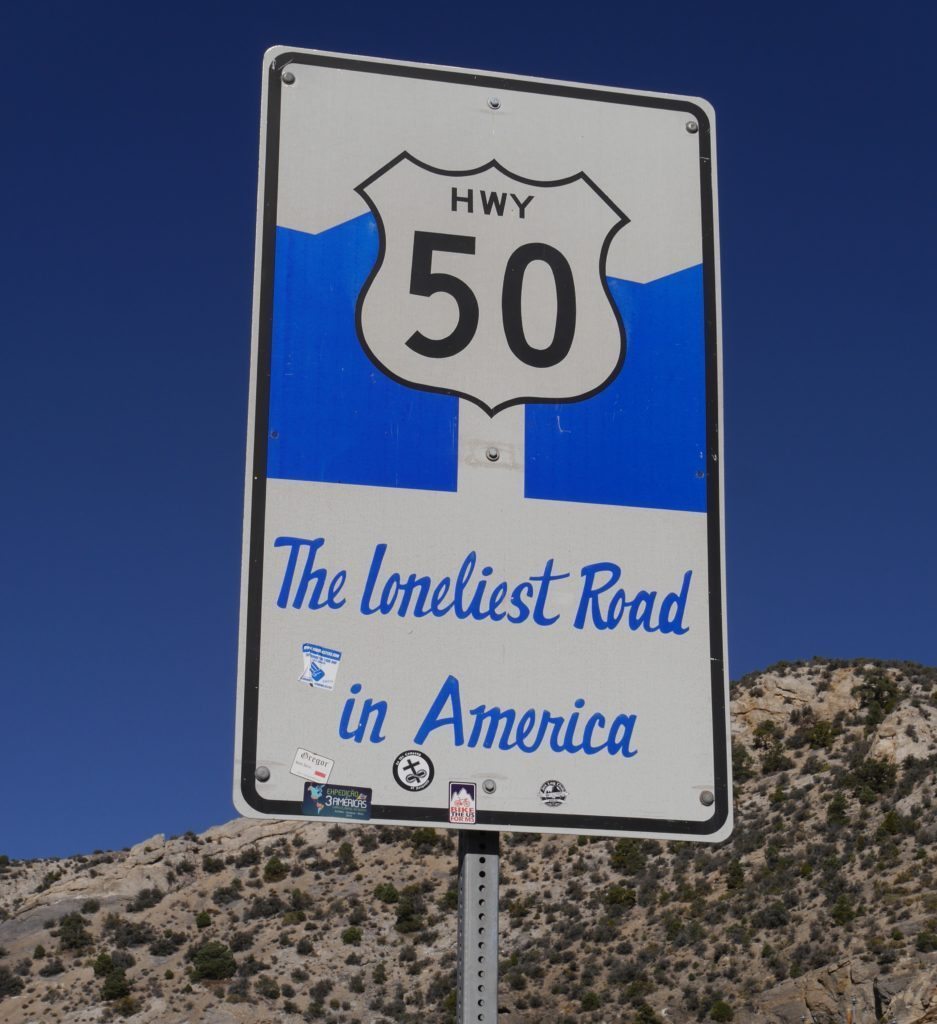 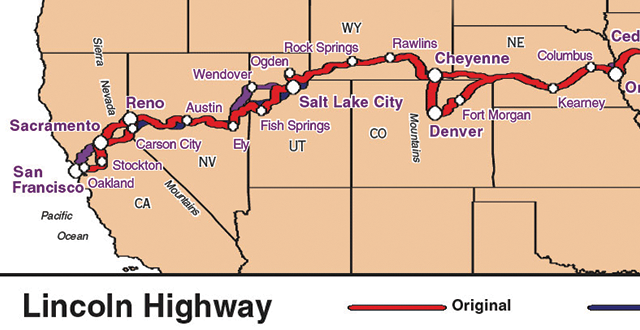 Thank you once again for your help and guidance on our latest venture to drive the Lincoln Highway. Everything ran smoothly with no hiccups. All the hotels booked along the route were excellent and all travel arrangements worked seamlessly together, many thanks.

Having completed Route 66 with Complete North America, we had met up with Dan Rice of the Route 66 Alliance at his Route 66 Emporium at the end of the trail on Santa Monica pier and it was Dan who suggested the Lincoln Highway, among others, as a route for our next venture. It is true to say until then we did not know of the Lincoln Highway’s existence! 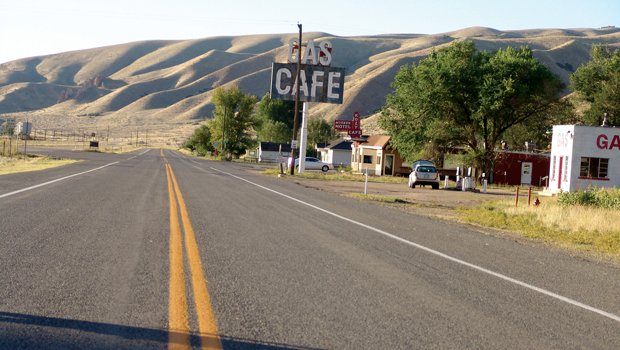 For those like us not familiar, the Lincoln Highway was the first ever transcontinental road across America, running from Times Square New York and terminating at the Lincoln Park overlooking the Golden Gate Bridge in San Francisco. The Lincoln Highway takes you from coast to coast through thirteen states, four time zones and, without unscheduled detours, you will cover some 3400 miles to complete the route.

The guide books will tell you that finding your way along the route today is not too dissimilar to the experiences of the original pioneer motorists; having driven the route we can confirm that this is very true!  Unlike Route 66 not all states embrace the Lincoln as a historic route and so signage is not as good as it is along Route 66, this is changing but there is still a way to go.

Driving the Lincoln you see a great deal of small town America, for long periods you are away from the main tourist areas and there is no shortage of historic sites along the way.  The old route closely follows the rivers and railroads and we made a point of staying off the Interstates wherever possible. The Lincoln Highway also follows routes taken by the early settlers and the Pony Express.  The people we met along the way were not always used to meeting people from “out of state” and many were amazed at what we were doing.  A number it has to be said did not appreciate what the Lincoln Highway was.  However the reception we received all along the route was warm and friendly and lunching in Mifflin, Ohio with the owners both in their eighties in a bar they had owned for nearly fifty years was priceless.

A real adventure and a great drive!